The Façade of Civilization – A false sense of security 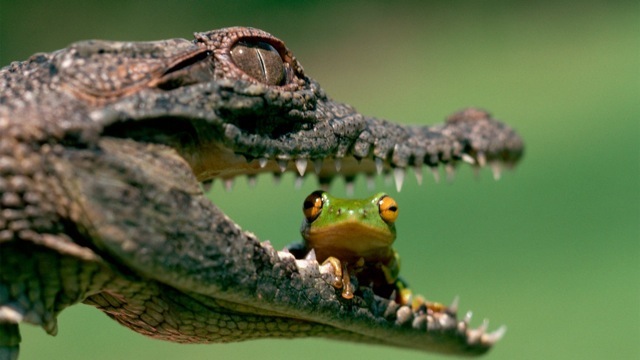 We live in civilized times. We have laws and people who enforce the laws. These laws and their enforcement give us a sense of comfort and safety. This sense of security is based on a system of deterrence rather than that of protection. The laws threaten consequences for their violation and the enforcement officers are there to arrest lawbreakers so they can be judged and declared innocent or guilty. Since this system does not protect the person at the time of the attack, and if the threat of punishment is not frightening enough to the criminals, our sense of security might be overestimated.

This is not to say that we are not generally safe. Even though we have seen violence at levels that are shocking, we still live in a very peaceful society. Most of us don’t need to worry about getting killed when we leave our homes. Because of this security, we consider the potential for a violent attack on us, personally, to be a foreign concept. People tend to see the risk for a violent attack in other places; places they do not go. They do not concern themselves with the potential of a violent altercation.

We see people’s surprise at a violent incident on the news all the time. After a neighborhood has had a violent occurrence, the media interviews people from the area and they usually say things like, “this is a quiet area,” “this has never happened here before” or “I would never have thought that Mr. Neighbor would do such a thing.” People believe these things don’t happen to them and only happen in other places. Since people don’t have a safety concern, they don’t feel the need to learn to defend themselves.

We tend to put up a façade of civilization that hides the fact that there is a chance we can be the victim of violence. We project our good nature onto this façade, so it conceals that there are bad people out there. We keep looking at the façade, and we are surprised when we or people we know are the victims. We shouldn’t overreact because we do live in a safe society, but we also shouldn’t convince ourselves that we live in some violence-free utopia either. We need to understand that it is better to have skills and not need them than not to have them and need them.

We may not be living in feudal Europe fearing bandits, but we are also not in Shangri-La. The chances of a violent or a severe bullying encounter are relatively low, but the results can be devastating. No matter your age, it is prudent to learn and practice a martial art. It is better to have the confidence to knock down the façade and live life knowing that even though you may never have a violent encounter, you have the skills to avoid, escape, deescalate or defend from one. When our protection is based on deterrence, it is essential for us to take responsibility for our own defense.

This entry was posted in Article.